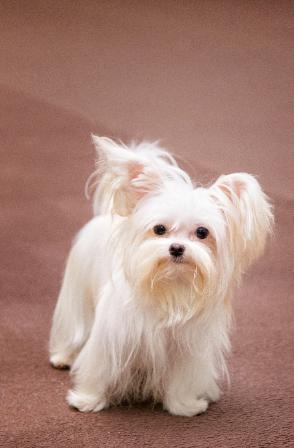 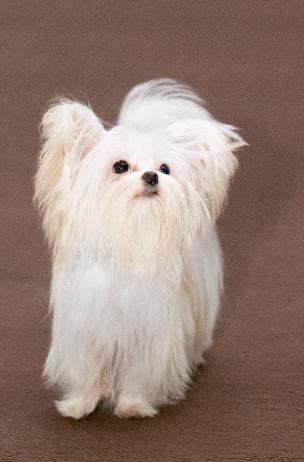 Bonsai is a tiny boy with a big heart, he keeps showing off to the girls, and walks like his stuff don’t stink, LOL, flirts with human girls as well. Bonsai won his Ntl/Interntl CH in the ICE Show in Lakeland, FL. May 2015
His wins include: 4 BOB, perfect scores all across the board with awesome critiques. 3 Best In Show Rare Breed Puppy, 1 Reserve BISRB Puppy. 1 Best In Show Puppy, 3 Reserve BIS Puppy. 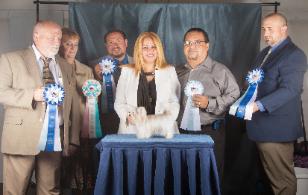 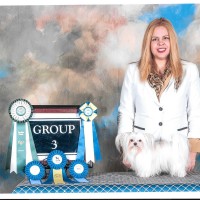 Bonsai showed only two shows and took group 3, earning him points, hoping to show him this year and obtain his UKC title 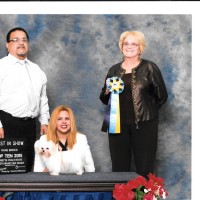 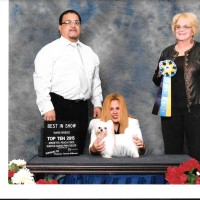 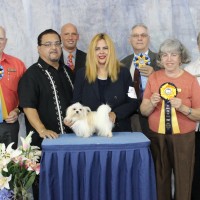 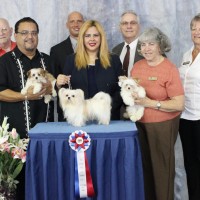 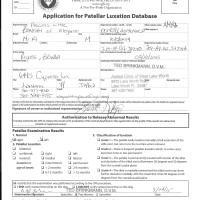 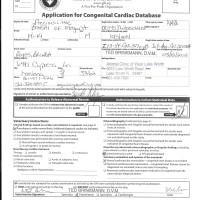 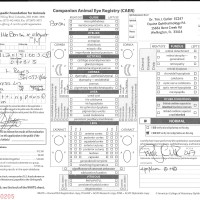 Bear is a red sable Smooth boy that carries chocolate and blue. He is so sweet and handsome, loves to beg with his front paws and draws you in with those gorgeous big brown eyes. 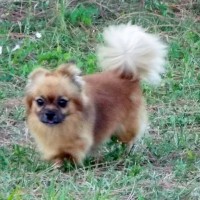 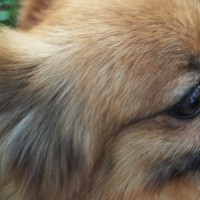 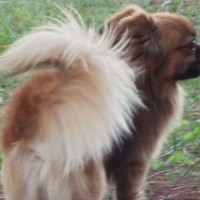 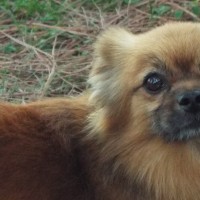 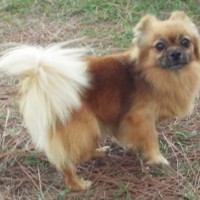